Medicare in Danger of Running Out of Funds 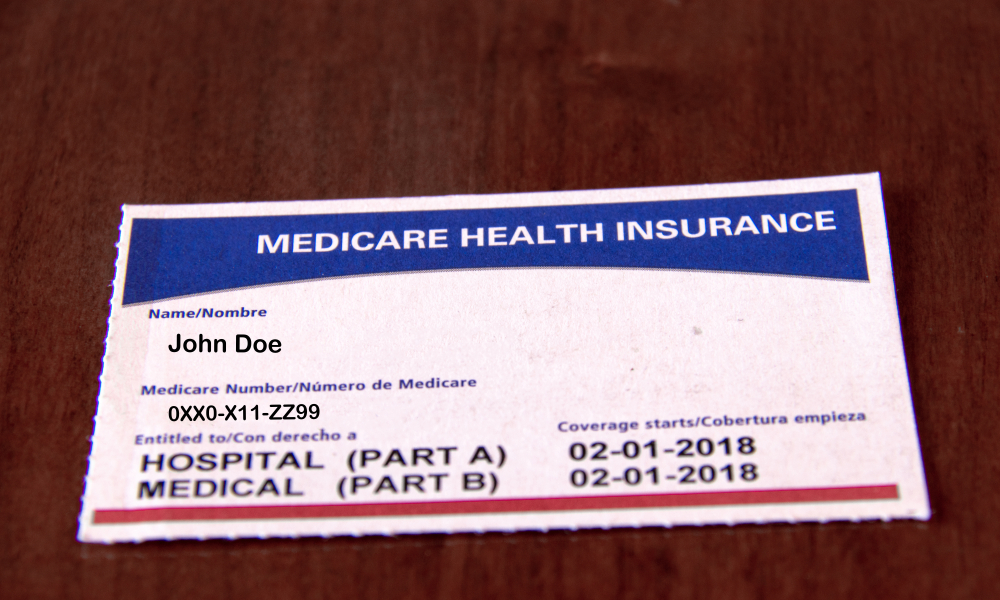 The Board of Trustees for Medicare release a report to Congress every year outlining the financial performance and outlook of the Medicare trust fund. The Board of Trustees released the report for 2018 on June 5 and it contains a bleak outlook for the future of Medicare. Medicare is the second-largest social insurance program in the United States. In 2017, Medicare provided benefits to 58.4 million Americans and had a total expenditure of $710 billion.

This report is the first of its kind being presented after President Trump’s tax cuts went into effect. The report states that the Medicare trust fund will be depleted in 2026. This is in contrast to last year’s report which stated the program would remain funded until 2029.

The report states that the HI trust fund is the fund that is expected to run out of money by 2026. HI income is expected to be lower due to “lower payroll taxes attributable to lowered wages for 2017 and lower levels of projected GDP and lower-income from the taxation of Social Security benefits as a result of legislation.” Along with the lower levels of income expected for the fund, the Trustees are also expecting higher expenditures needed in 2018, which creates an unsustainable combination of lower funding with an increasing need for Medicare expenditures. The higher expenditures are due to “higher-than-expected spending in 2017, legislation that increased hospital spending, and higher Medicare Advantage payments.” The average annual cost per beneficiary is about $13,600, which is expected to increase to more than $17,000 in the next five years. The premium paid by most Medicare beneficiaries is only expected to rise by about $1.50, to $135.50 per month. However, for beneficiaries with incomes over $160,000, the premium is expected to rise to $460 per month.

By contrast, the SMI trust fund is expected to be adequately financed over the next 10 years. This is primarily due to the face that premium income and general revenue income for SMI are reset each year to cover expected costs and provide a reserve.

In conclusion, the report states, “The financial projections in this report indicate a need for substantial steps to address Medicare’s remaining financial challenges” and states that if this pattern of lower-income and higher expenditures continues it will represent a significant strain on the economy.

We will continue to provide updates on the status of the Medicare Trust Fund and how it may affect you or your loved ones. If you have any questions about something you read, please do not hesitate to contact our office by calling us at (718) 233-2903.