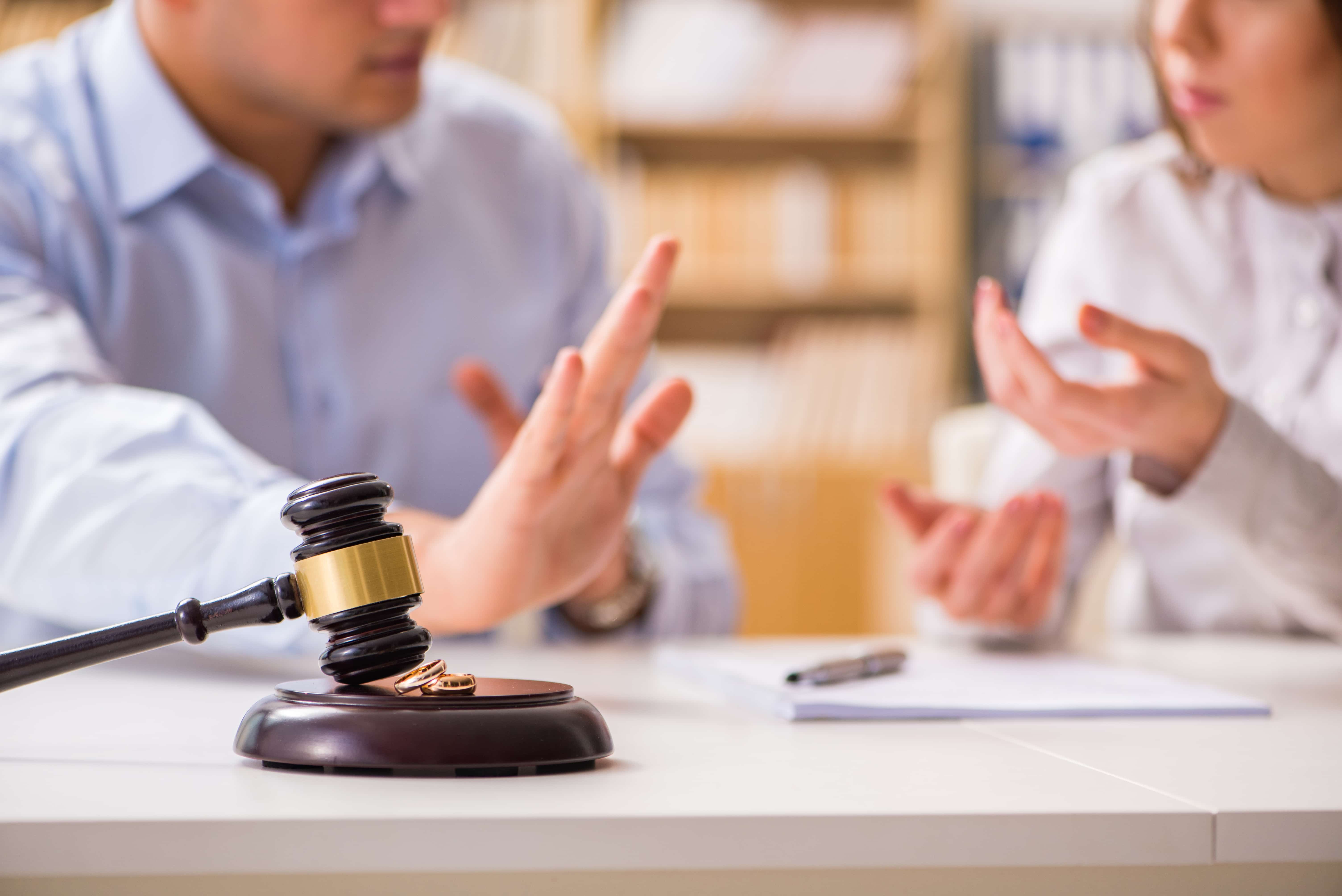 Alatsas Law Firm specializes in many different types of divorce, including uncontested divorces for couples who no longer wish to be married in New York.

Grounds for Divorce in New York

Regardless of the type of divorce you pursue, it is essential to understand the legal grounds for divorce in the state of New York. Even though New York is a no-fault state, grounds for divorce must still be established based upon one of the following reasons.

If your marriage has lasted at least six months, this can be grounds for a no-fault divorce if you can agree upon all of the economic and child-related issues.

You could have grounds for divorce if your spouse left you for over one year in New York. This could involve a spouse leaving the home with no intention to return or if a spouse refuses to have sex with the other spouse.

Adultery can be grounds for divorce is a spouse can prove that the other spouse committed adultery by having an affair, based upon evidence from a third party.

In New York, judges will look at treatment conducted within the past five years that put one spouse at risk of physical or mental danger. Simple arguments are not enough to prove this ground because it requires dangerous, unsafe, or improper treatment.

Imprisonment is grounds for divorce in New York if you were imprisoned for three consecutive years after the marriage began. A spouse can use this reason for divorce while the other spouse is in prison or up to five years after his/her release from prison.

A written separation agreement can serve as grounds for divorce if you have been living separately and apart for one year.

Conversion of a Separation Judgment

This is a rarely used grounds for divorce but one that is relevant if the Supreme Court establishes a judgment of separation and the parties live apart for one year.

Benefits of an Uncontested Divorce

Why Hire a Lawyer for an Uncontested Divorce?

Even if a divorce is categorized as “uncontested,” there are often still many issues that require the negotiation skills of a Brooklyn divorce attorney. These are some of the most common negotiation points during an uncontested divorce, and all of these things must be agreed upon by both parties in addition to the grounds for divorce.

Length and Cost of an Uncontested Divorce

The good news for divorcing couples who agree on the major issues is that an uncontested divorce can take as little as three months. Many uncontested divorces that we handle at Alatsas Law Firm conclude within three to six months, allowing former spouses to quickly get on with their separate lives and look forward to a promising new future. Uncontested divorces are also an affordable option to end a marriage because fees start at just $1,500, depending upon the specifics of your case.

It is advisable for parties experiencing an amicable divorce to seek help from an attorney to ensure that all negotiations reach an agreeable end and that the divorce process moves as efficiently as possible. Alatsas Law Firm is a Brooklyn-based legal practice that provides exceptional unconditional divorce services at 2115 Avenue U.

If you are driving to our office, we are just north of Shore/Belt Parkway and west of Marine Park. We are conveniently located near the routes of the B3, BM3, and B49 buses, and the Avenue U subway station is just a few minutes’ walk away. Local restaurants that you may recognize in our neighborhood include Spiro’s, Divan Bakery, and Pirosmani.

We look forward to helping you resolve your uncontested divorce as quickly, affordably, and painlessly as possible. Please contact us today for a free consultation.