Netflix series spotlights the struggles of victims of domestic abuse 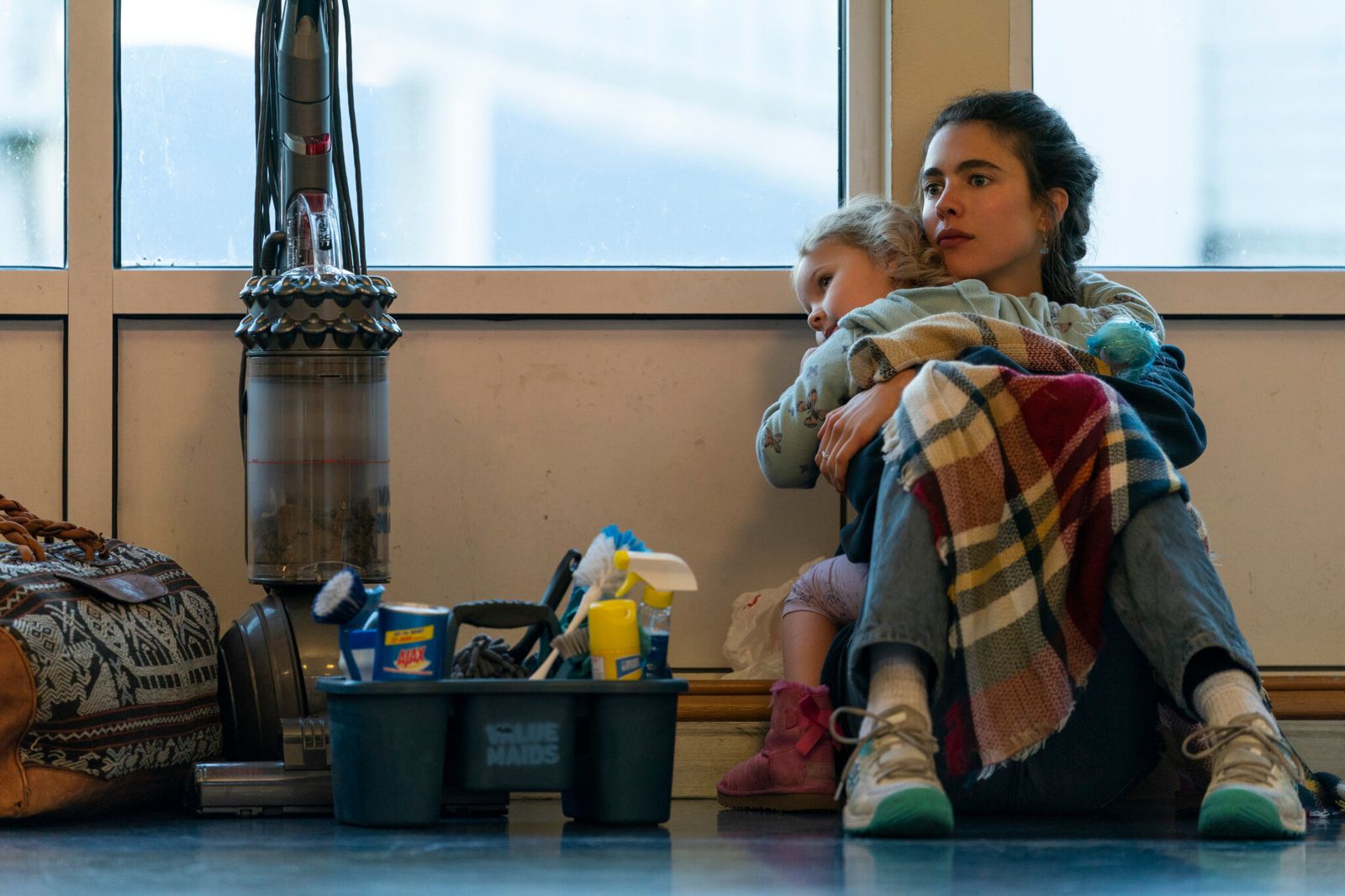 The struggles of a single mother psychologically abused by her partner is the subject of a popular new limited series on Netflix.  In "Maid", Alex is a single mother dealing with the consequences of her recent decision to take her 3 year old daughter Maddy and leave her partner after a series of verbal assaults and threatened physical harm, often stimulated by binges of drunkenness and addiction.  Emotional abuse is just one of the forms of abuse that Alex is exposed to.  There are other forms of abuse as well, including economic abuse.  To learn more about the forms of abuse, click here.

With no job, and no place to go, Alex reaches out to her local government assistance office and learns that, in order to obtain permanent subsidized housing, she must find a job that pays her just enough to show she is working, but not too much to disqualify her from the assistance.

Alex's struggle is not unlike many victims of domestic violence, and her story, although dramatized, rings too true to too many women throughout our society.  Alex's turns to working as a maid cleaning houses, compelled to purchase her own cleaning products, just to be able to earn a minimum wage.

Along the way, Alex encounters many who are there to help.  She takes up temporary residence in a domestic violence shelter, struggles to place her child in daycare, battles her partner over custody rights and relocation, and deals with a hole host of other personal problems.  Seeking temporary shelter is just one way to protect yourself if you are a victim of domestic violence.

Yet through it all, Alex does all she can to protect her daughter, and herself.  Alex's story is not unlike the struggle of so many victims of domestic violence who simply need a little help, and the courage to ask for it.

"Maid" is worth watching, and provides an understanding of the struggles that a victim of domestic violence can face - but it also lets the viewer know that there is a way out, and that a fresh start is possible.