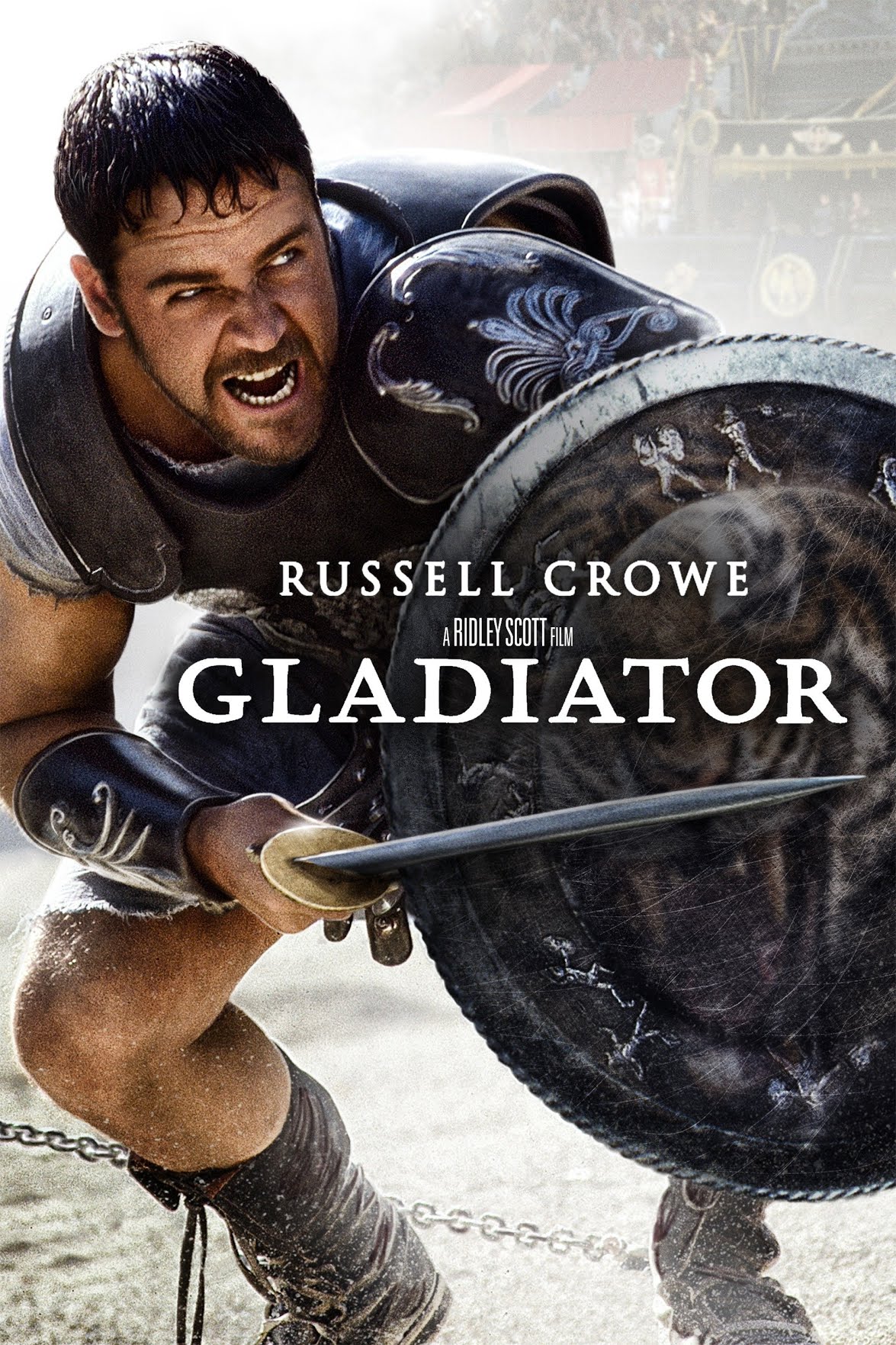 Having recently been homebound due to a bought with the omicron variant, I had some time on my hands - so in between bouts of fever and cough I caught up on some new streaming shows, but when those lost my interest, I preferred watching some all time greats.  One of those movies was the Academy Award-winning film "Gladiator", starring Russell Crowe as the main character Maximus - an honored and revered general who is left for dead by the conniving son of Marcus Aurelius, the emperor of Rome.

In viewing the film again, I couldn't help but think about the general premise of the film.  Maximus, seeking not only to avenge the murder of his wife and son, also seeks to enforce the will of Marcus Aurelius, who, while on his deathbed, conferred upon Maximus the obligation of returning Rome from an empire to a Republic, and reverting power back to the Senate.  Essentially cutting his son out of becoming Emperor, Marcus Aurelius planned for Rome to be set free from the rule of a monarch, and instead to be ruled by laws made by an elected Senate.

When Marcus Aurelius dies, his son, Commodus, asserts that he is the rightful heir of Rome and, because Marcus Aurelius had not written his wishes down, the other generals quickly joined him in this assertion.

"Gladiator" is an example of how poor estate planning can leave confusing and sometimes contradictory instructions to those you leave behind.  Had Marcus Aurelius written his will down, as say, Julius Caesar, had done, then perhaps Maximus would not have been the victim of a double homicide.

Reach Out Today To Review Your New York Estate Plan

Drawing up a last will and testament is the most basic component of any estate plan, and necessary if you want to make sure that your wishes are honored, well after you leave them behind.  Choosing the right executor is the first step in the process - selecting someone who will honor those wishes responsibly and promptly.  You don't have to be a "Gladiator" to be an executor - but you should be trustworthy and responsible.

Alatsas Law Firm is conveniently located for residents of Brooklyn, Queens, and Staten Island. Our ground floor office is handicapped accessible with a subway stop and two bus lines nearby.