Who is in Charge of Settling an Estate When a Will is Not Present? 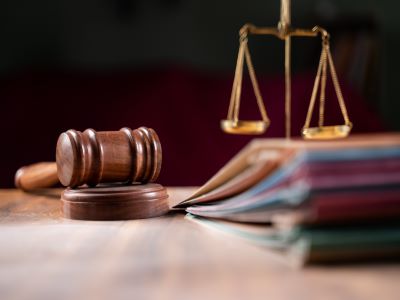 Settling an Estate When a Will is Not Present

If someone dies with a will, their will specifies who receives their property and who is in charge of settling their estate (called the executor). For many reasons, our New York estate planning attorney explains, beneficiaries can feel slighted by what they did or didn't receive, and some individuals are entirely excluded from inheriting anything at all. The legal process of challenging the validity of a will is called a will contest (or "contesting a will").

Know that the vast majority of wills pass through probate without issue. The courts rightly view the will as the author's (testator), last voice. Because the testator can no longer speak to their wishes, the courts try to adhere to the legally filed will stringently. Because of the narrow timeline for filing a will contest and the odds stacked against winning the legal challenge, most challengers will find it a fruitless and costly endeavor.

Under what circumstances then would you want to contest a will? Legally, only a person or entity with "standing" can contest a will. Standing is when the party involved in the will contest will be personally affected by the case's outcome. Most often, this means an heir or beneficiary already named in the decedent's last will or any preceding will. It may also include any person (usually a spouse or child) not named in the will, but because of state intestacy laws would be eligible to inherit in the absence of a will. Typically, four grounds are viable for contesting a will:

Certain fact patterns may lead to a successful will contest. As an example, if a testator writes their own will, some legal formalities may be overlooked, rendering the will invalid. In particular, the "do it yourself" method for creating a will may not include all of the "what if" scenarios making the will incomplete.

In another example, if the testator is experiencing isolation from family and friends, the primary beneficiary's influence and motives regarding the estate may come into question. If the executor is trying to enforce an outdated will, the newer one should supersede the older one as long as no coercion was involved in writing the most recent version.

Finally, some medical evidence may suggest the testator lacked the requisite mental ability to make a will. Occasionally the challenger to an existing will can negotiate a settlement with the estate instead of enduring a court proceeding.

Some wills include a no-contest clause, also called an "in terrorem" clause. This provision states that if anyone files a lawsuit challenging the will's validity, they will receive nothing from the estate. While this may a powerful deterrent, it may not be allowed in the state where the will is probated.

To protect your will from being contested, even if you have limited assets, your best strategy is to have your will professionally drafted by an attorney well versed in estate planning. Using an attorney can help protect you and your estate from future legal challenges while helping you think through who you want to inherit your money and property, and how each person should receive what they inherit.

Alatsas Law Firm will work with you to create an estate plan that fits your unique needs—explaining your options in jargon-free terms so you can make informed decisions about the best way to proceed. Our Brooklyn estate planning attorney Theodore Alatsas can create your estate plan or update your existing documents to ensure they still fit your needs. Our firm is conveniently located for residents of Brooklyn, Queens, and Staten Island. Our ground floor office is handicapped accessible with a subway stop and two bus lines nearby.

We know that dealing with legal issues affecting your family can be stressful, but we will proactively work to provide you with peace of mind as you move forward. Contact us online today to schedule a free, no-obligation initial consultation, or call us at 718-233-2903. 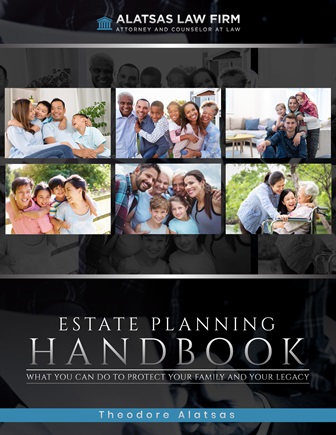 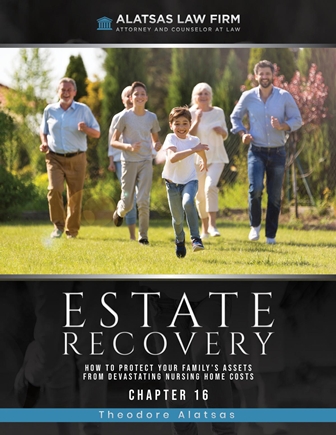