What You Should Know About the Changes of Long Term Insurance 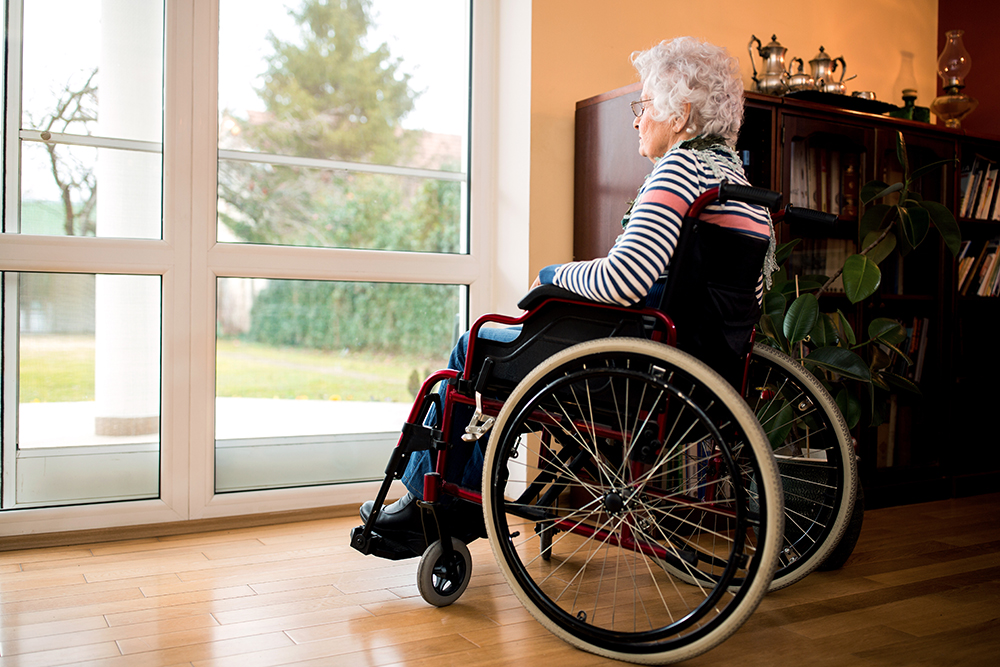 Over the years, many people have purchased long term care (LTC) insurance to protect themselves against the rising costs of care in their final years. But lately, policy holders have seen their premiums rise and/or benefits decrease. Two of the largest LTC insurance companies, MetLife and Unum, recently appeared before the Florida insurance commissioner to explain why they asked some of their policy holders to pay double what they paid in premiums the previous year.

Unum explained that when it entered this market in the late 1980s, they determined their prices using the best data available about how future experience would develop. But, over the next decades, they discovered their assumptions were very wrong. For example:

As a result of these changes some insurers (Allianz, Guardian, MetLife, Prudential and Unum) have stopped offering LTC insurance completely. But they still have to service the people who bought policies and will use them. Insurers plan to reduce the coverage whenever they can, by adjusting the amounts policyholders receive, making them wait longer to receive care and decreasing benefits when they do go into care—and, of course, by increasing premiums. Most of the insurers still have large company-wide surpluses, but seek to make their LTC divisions self-sufficient.

This is not good news for seniors. Those who cannot afford the higher premiums often have to cancel their policies When this happens, policy holders forfeit the premiums they have already paid and end up losing coverage around the time they need it most. Then seniors have to find – other ways (bank accounts, home equity) to pay for their care.

Younger seniors will have a difficult time finding acceptable and affordable LTC coverage. Many policies now include a life insurance rider—the money you pay in can be used (for as long as it lasts) to pay for nursing home or other care, or paid as a death benefit to your beneficiary(ies).

Contact our office today to schedule an appointment. We can discuss LTC insurance options as well as long term care payment options.