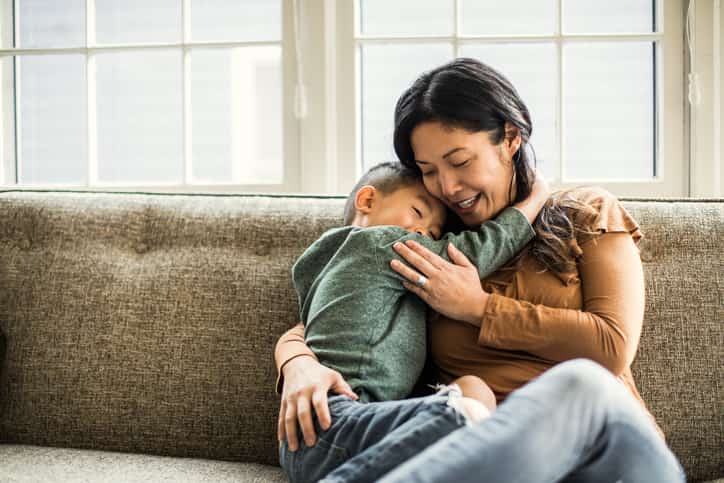 Child custody is primarily defined as determinations that involve a minor child. In the event that a custody arrangement is in place and one of the parents have intentions of modifying it, they will have to prove that there has been a notable material change in circumstances. This should be significant enough to make the courts change their decisions. As could be the case where one parent is moving to another state and want to take the child with them, during a divorce or in cases that one parent cannot cater to the child sufficiently. In such cases, the need for a child custody attorney is much needed.

Understanding the Differences Between Physical and Legal Custody

Physical custody is the responsibility of providing the child with a home. It is sometimes known as residential custody. A parent who has physical custody of his or her child provides a place to sleep, food, access to household goods and utilities, and an overall nurturing environment for the child in his or her home. Parents who do not have physical custody of their children may have visitation, court-ordered time together to maintain consistent relationships with them.

Legal custody is the responsibility to make important decisions on the child’s behalf, such as choosing the school the child will attend, determining the religion in which the child will be raised, and making medical decisions for the child.

What is Joint Custody?

Joint custody is typically the preferred way for the court to award a child’s parents custody. With joint custody, both parents have the rights and responsibilities associated with raising a child. Joint physical custody means that the child lives with one parent 50 percent of the time and the other parent 50 percent of the time. In an arrangement like this, one parent may still be required to pay child support to the other to help with the costs of providing for the child.

Joint legal custody means that both parents have the right to make important decisions on their child’s behalf. It also means that they must agree to decisions before any legal action, such as authorizing surgery or transferring the child to a new school, can occur. For joint legal custody to be possible, parents must be willing and able to work cooperatively to make beneficial decisions on their child’s behalf.

What is Sole Custody?

Sole legal custody means that one parent has decision-making power regarding the child’s healthcare, education, and other “big” issues in the child’s life. The other parent may make small decisions during his or her custodial time with the child and he or she may have an input to these bigger decisions, but ultimately, the parent with sole legal custody has the final say regarding any legal decisions involving the child.

First we, at Alatsas Law Firm, are experienced New York Child Custody attorneys. We have a proven record of excellence. An experienced attorney will provide you with the much needed legal advice to help you through the process.

Always remember that child custody is arrived at after careful considerations. It is a legally binding agreement that is permanent for stability of the child. This means that changing the agreement can be quite hard, and you need New York Child attorney who is nothing short of competent and thorough to help you through the process.