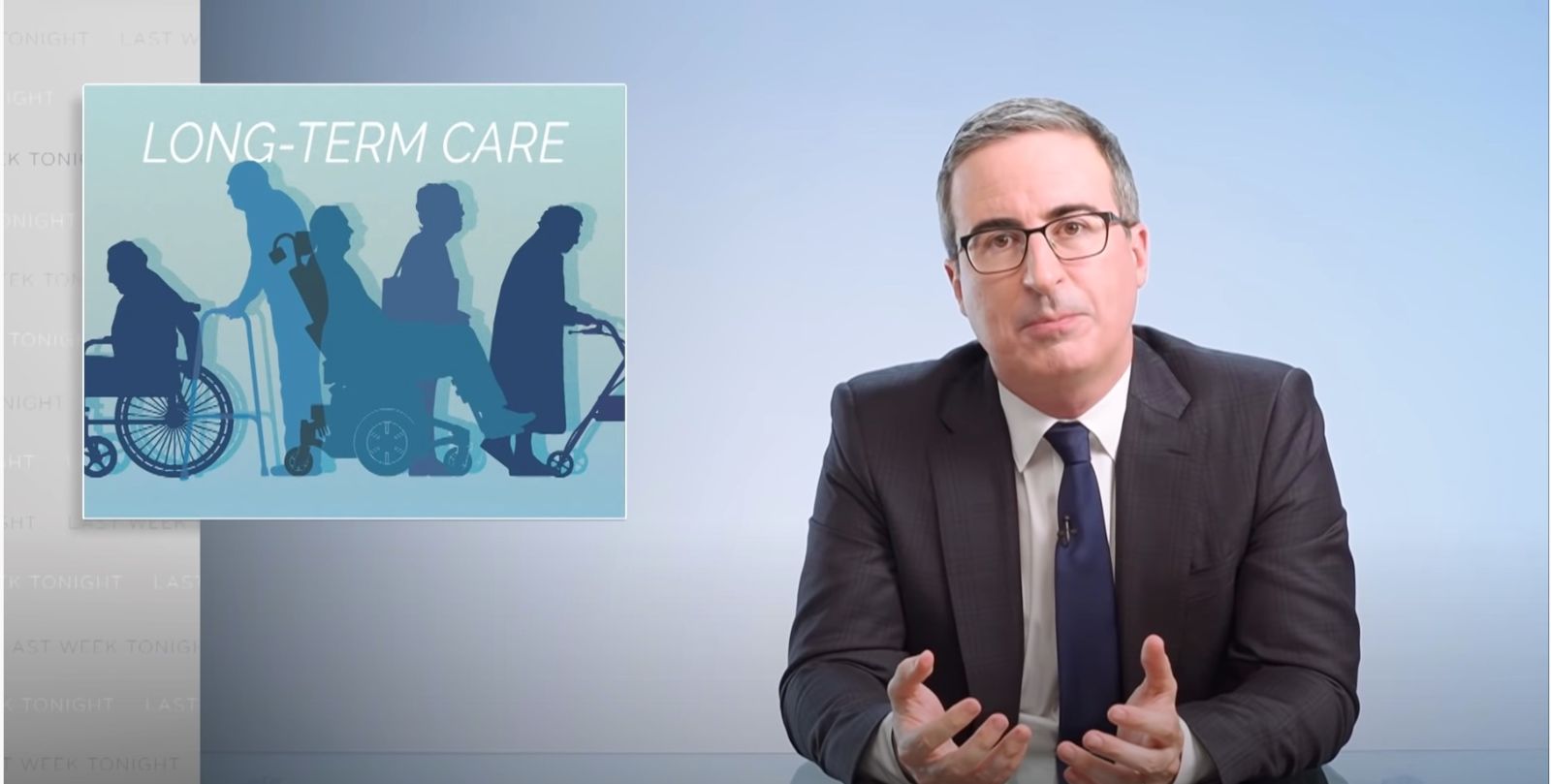 John Oliver's popular show Last Week Tonight, a favorite of this blogger, has addressed many topics in the past.  While I don't always agree with his take, his rants are always thought provoking and often raise questions that should be addressed.  His most recent rant addressed the “abuse and neglect” that he says are all-too-prevalent in our system of long-term care.

The segment, which originally aired on April 11, 2021, begins by recounting lurid media coverage of conditions in nursing homes, often caused by facility staff who are overworked and underpaid. One nursing assistant explains in an interview that each staff member at her nursing home has 22 residents to take care of every day, making it impossible to address all of their needs. Oliver contrasts the cost of nursing home care with the pay for the staff, pointing out that most nursing homes are for-profit institutions that charge thousands of dollars a month for care. Unfortunately, as Oliver explains, safeguards are no better in assisted living facilities, which are even more lightly regulated than nursing homes.

Oliver also examines the difference in care provided based on who is paying for it. Medicare offers limited nursing home coverage, but it reimburses nursing homes for the full cost of care. As a result, if Medicare is paying for a resident’s care, then the resident may get more services than are necessary so the facility can reap more reimbursements. By contrast, Medicaid pays nursing homes much less, so Medicaid recipients may receive inferior care and may sometimes even be illegally dumped into the community.

Understaffing and inadequate training of nursing home staff have consequences. Oliver gives examples of residents who met tragic fates due to staff neglect, including one resident who slipped into a pond and was eaten by an alligator and another who froze to death on Christmas. He also relates the story of a woman who tried for hours to summon help from staff at her nursing home before finally calling the local police for assistance.

Oliver suggests that one remedy is increasing access to home-based care. President Biden has proposed $400 billion to improve home and community-based services. Whatever the solution, Oliver emphasizes that we need to show that we care deeply about “what happens to the elderly and people with disabilities in this country, because right now evidence points to the fact that we absolutely don’t.”

Click here to view the segment.  WARNING: As we note at the outset, Oliver’s diatribe is filled with expletives and may not be appropriate for all viewers. 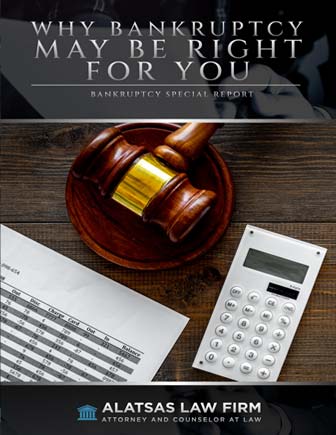 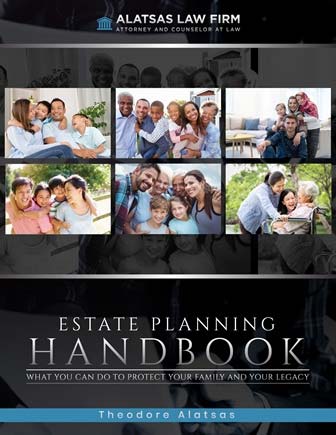 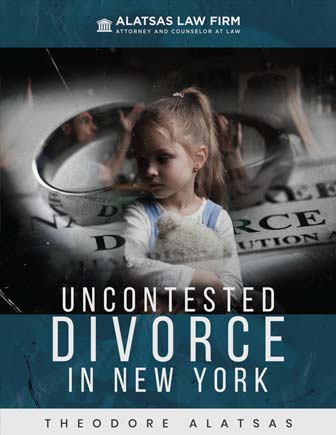 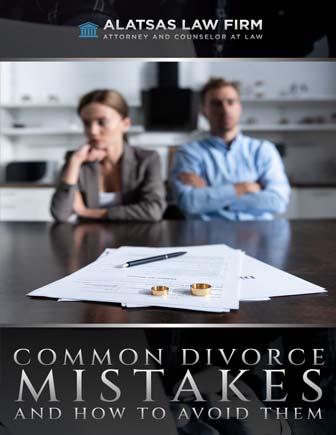 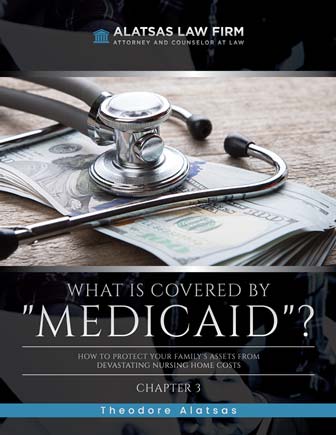 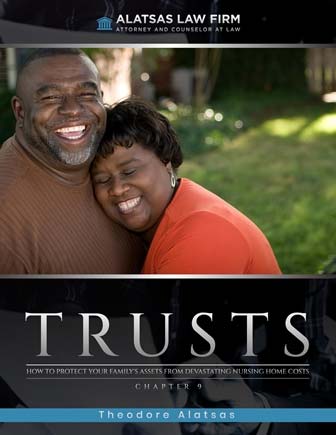 It's important to have all the information you can to tackle a legal issue. Our top-rated Brooklyn attorney has written a collection of legal guides to help you better understand your case and your options. Download your FREE guide today!