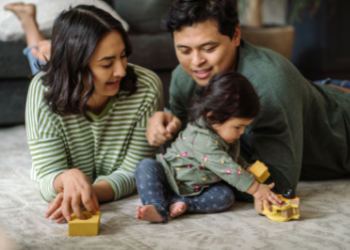 Divorces can be complicated, especially when children are involved. Two main issues are child support and child custody. There are several types of custody that a parent can get. Physical and legal custody are two main types of custody, but you may also hear your New York family law lawyer discuss two specific terms: primary custody and sole custody.

These terms may sound similar, but they apply only in certain circumstances. When comparing primary custody vs. sole custody, there are some differences that you should take note of. Keep in mind that neither parent has a greater right to child custody unless there is an order in place.

What is Primary Custody?

Primary custody refers to the parents having shared child custody, but with one parent having a larger part of the custody. This means that both parents are involved in the child’s upbringing, but one parent has the bulk of the responsibility. The child will live with one parent most of the time. This person is considered the custodial parent, with the other parent receiving some custodial or visitation rights. New York courts may also refer to primary custody as primary placement or physical custody.  The custody status of the non-custodial parent may be referred to as secondary placement or visitation.

What is Sole Custody?

Best Interests of the Child

When determining child custody, the court determines the appropriate course of action based on the best interests of the child and it is rare for a court to award sole custody.

However, there are situations in which shared custody could endanger a child. For example, the court will not place the child with a parent who has abused or neglected the child. If the parent has a substance abuse issue, he or she may be denied custody as well.

There are also certain cases in which sole custody is a necessity. Examples include if a parent is incarcerated, incapacitated or dead.

If older children would rather live with their mother or father, they can state their preferences in court. The child’s preferences will be taken into consideration, but in the end, it is up to the court to make the final decision. 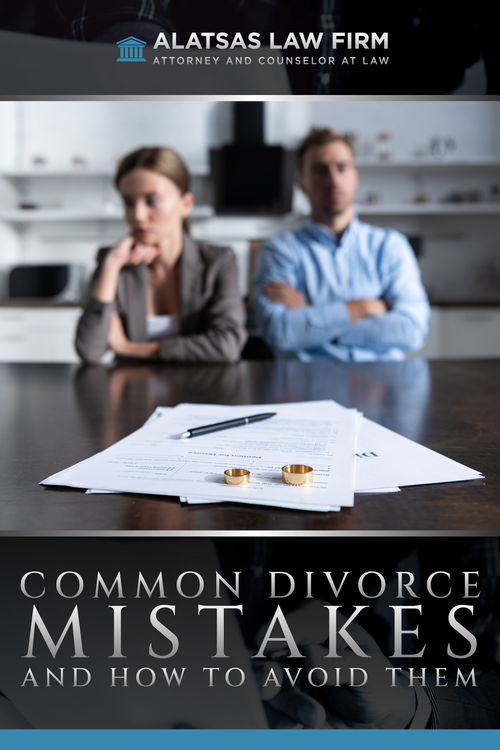