How Credit Card Debt Is Handled During a New York Bankruptcy

Working with an experienced New York bankruptcy attorney is the best way to make sure your filing provides the maximum level of asset protection. We are happy to answer any questions you have and guide you through the process step by step. Making the decision to file for bankruptcy isn't easy, but you don't have to go through the process alone. Contact us online today to schedule a free, no-obligation initial consultation, or call us at 718-233-2903. Alatsas Law Firm is conveniently located for residents of Brooklyn, Queens, and Staten Island. Our ground floor office is handicapped accessible with a subway stop and two bus lines nearby. 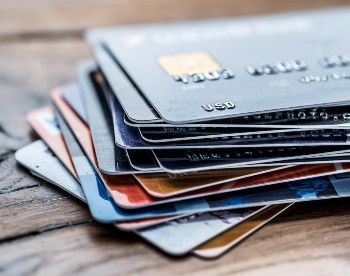 Other than sudden medical bills or unexpected job loss, overwhelming credit card debt is one of the top reasons that New Yorkers end up filing for bankruptcy. When your monthly card statements become more than you are able to pay, going bankrupt offers a way to either reduce your payments to a manageable amount or wipe out the debt entirely. Our Brooklyn bankruptcy attorney explains further.

Getting Rid of Credit Card Debt Through Chapter 7

The good news is that credit card debt is typically wiped out completely with Chapter 7, but there are exceptions to be aware of that can radically impact your ability to financially recover after bankruptcy. First and foremost, it is important to stop using your credit cards immediately if you are considering going bankrupt. The court will scrutinize any purchases over the three months prior to filing and may decide not to discharge certain debt if it seems like you were racking up extra purchases with no intention of paying them off.

That may be a difficult proposition, especially in circumstances where there’s no income due to job loss, but it will save you many headaches while dealing with bankruptcy court hearings. It’s also critical not to make larger than normal payments on any one specific card. The process may be slowed down significantly if the court decides you were showing preferential treatment to one specific lender.

Creditors also have the legal right to object to certain debts being discharged and argue in court that you should still pay them, which is why an attorney’s help is necessary. Bankruptcy specifically won’t discharge:

Aside from those exceptions, keep in mind that bankruptcy primarily removes unsecured debt. Debts for assets purchased through credit and secured by collateral may not be forgiven, or the asset could be liquidated to pay off creditors. There are exemptions legally available, however, and it is possible to keep your house and vehicle even when you are drowning in credit card debt during bankruptcy.

Instead of wiping the slate entirely clean, Chapter 13 bankruptcy restructures your existing debt to a level that can be paid off. A portion of unsecured debt is forgiven, and the remainder is paid off to your creditors over a set amount of time between three to five years. Because credit card bills are lower in priority than other types of debt in bankruptcy, a large percentage is typically forgiven entirely at the end of the Chapter 13 payoff period.

Aside from lowering your payments and forgiving some debts, filing for bankruptcy also has another upside. Immediately after filing for bankruptcy, in many cases, the court will issue an automatic stay on wage garnishments, creditor calls, and other attempts to recover owed payments. That gives you needed breathing room as you work with your attorney towards returning to financial stability. 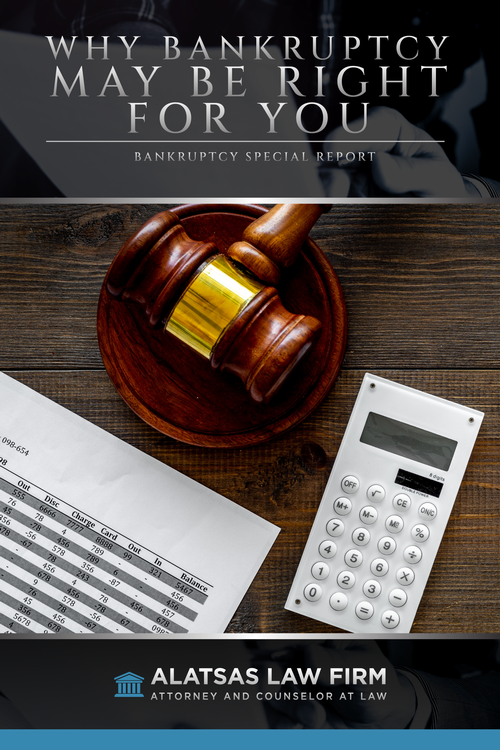