How Baby Boomers Will Thrive in This Decade 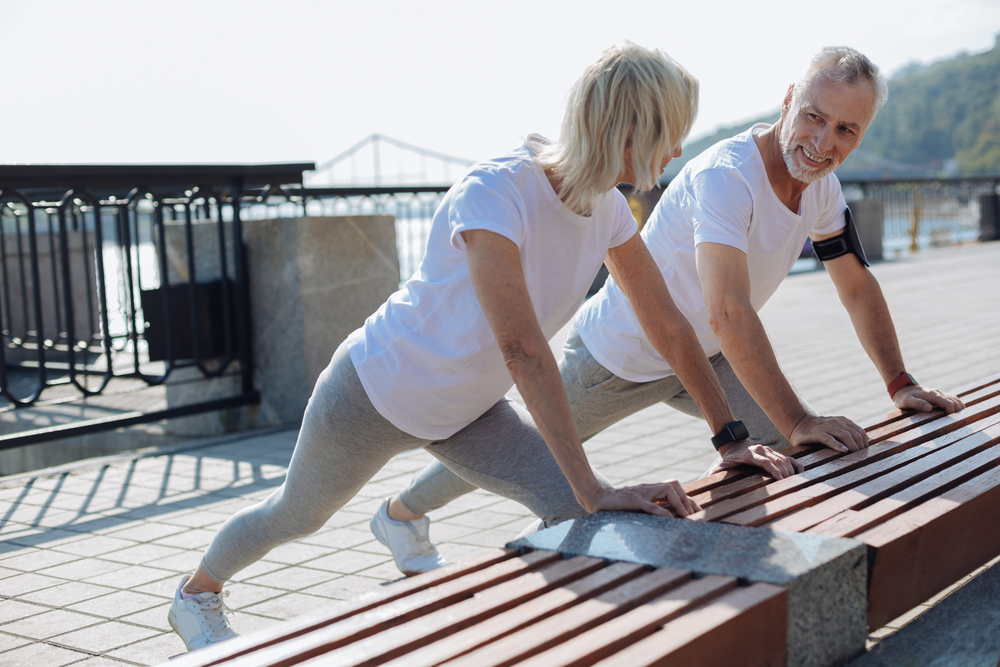 The baby boom generation is comprised of those Americans born 1946-1964, and according to the US Census Bureau (Bureau of Census), their numbers are estimated to be 73 million strong. This number represents nearly 20 percent of the American public. As they enter their 60, 70, and 80th decades, their influence will help to guide how billions of federal funds will be spent on critical public services like health care, housing, and social safety net programs like social security. The guiding forces behind baby boomer life in the 2020s are high expectations during a much longer retirement, more investment choices but less investment safety, and rising interest rates. There is more of a reliance on personal savings instead of pensions (which are often underfunded), while the gap of aging success between the rich and the poor remains.

As a demographic group, baby boomers wield the most financial power of any living generation. 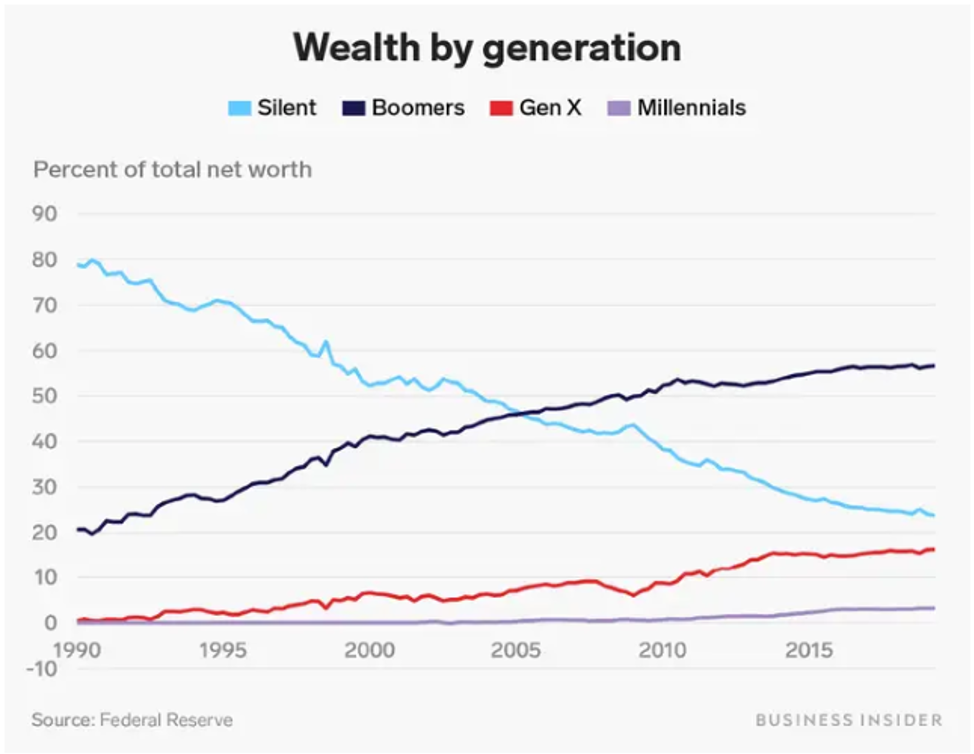 We help baby boomers create comprehensive estate plans that focus on their current health and financial needs and the needs of those they wish to leave an inheritance to.

If you have questions or need guidance in your planning or planning for a loved one, please do not hesitate to contact our Brooklyn office by calling (718) 233-2903.