Appeal to Supreme Court attempts to clarify when student loans can be discharged. 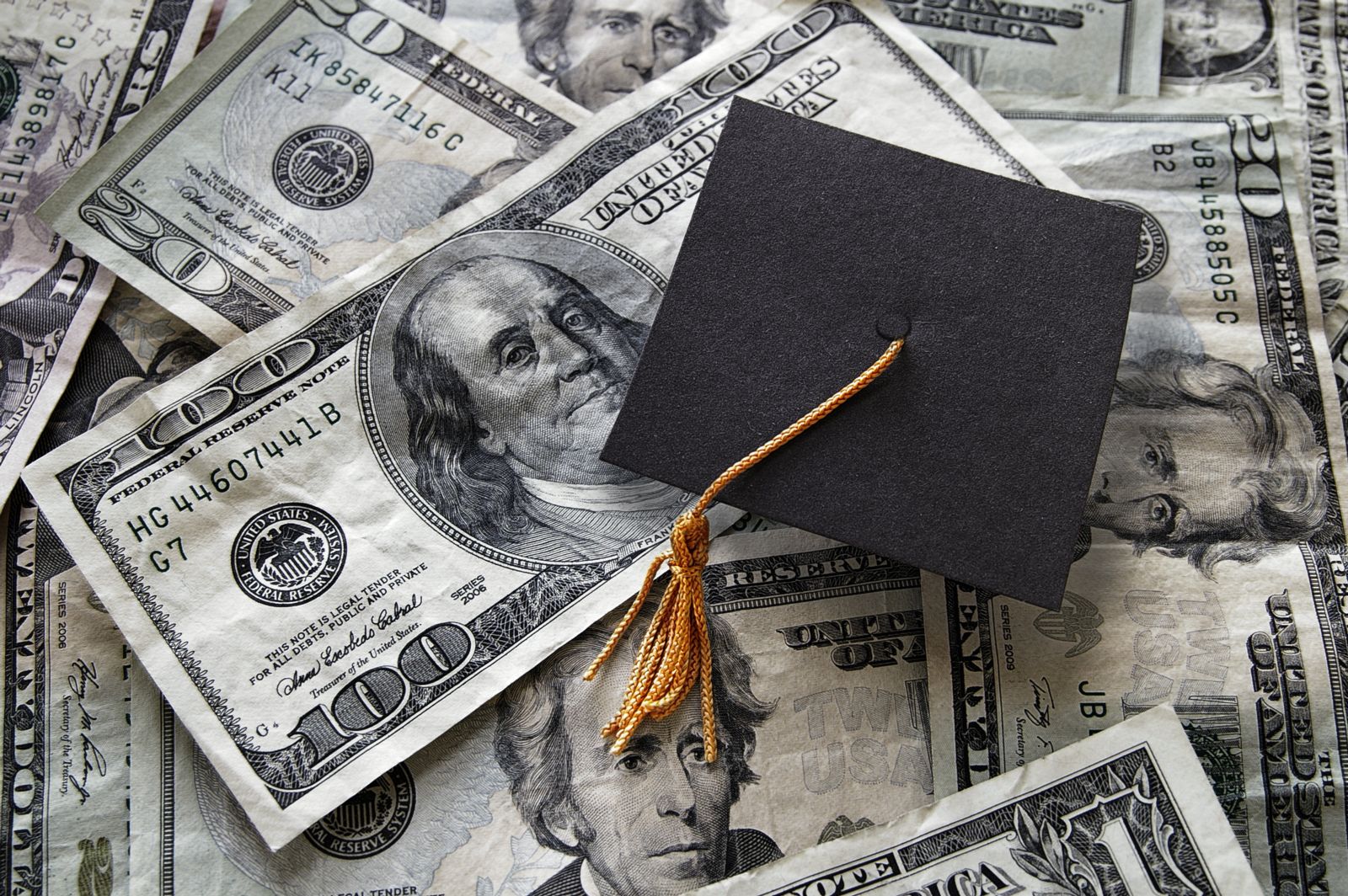 The increasing inability for borrowers to repay their student loans has continued to pressure many borrowers into financial circumstances, often leading to their filing for bankruptcy. What these borrowers often learn is that their loans cannot be discharged in Chapter 7 or Chapter 13 bankruptcy because of various Federal protections.

CAN I DISCHARGE MY STUDENT LOAN IN BANKRUPTCY?

Although the Bankruptcy Code allows for the discharge of student-loan debt, it is only under specific circumstances in which repayment would cause the borrower “undue hardship.” The various U.S. courts of appeals, however, apply different tests to decide what counts as an “undue hardship.” A recent case attempted to look at the “totality of the circumstances” in applying this statute. In McCoy v. United States, however, the U.S. Court of Appeals for the 5th Circuit applied what is known as the Brunner test. The Brunner test is a three-part test that requires a borrower with student loans to show: “(1) that [she] cannot maintain, based on current income and expenses, a ‘minimal’ standard of living for herself and her dependents if forced to repay the loans; (2) that additional circumstances exist indicating that this state of affairs is likely to persist for a significant portion of the repayment period of the student loans; and (3) that [she] has made good faith efforts to repay the loans.” In the McCoy case, which has gone to the Supreme Court, Thelma McCoy had secured a part-time job in an effort to pay these loans, among other things, but the 5th Circuit found that she did not satisfy the Brunner test’s second prong. McCoy has tried to make those student loan payments, but the Court did not find that she had satisfied the second and third parts of the Brunner test, basically saying she had not tried hard enough.

The appeal to the Supreme Court is based on the argument that applying this test is too often based on the outcome, making it a completely arbitrary standard.

HOW CAN I DISCHARGE A STUDENT LOAN IN BANKRUPCY?

In order to discharge a student loan, a bankruptcy filer must file a separate proceeding in bankruptcy court essentially challenging the loan and asking that the Court accept the borrower’s contention that they meet the Brunner standard.  Because the loan providers strenuously oppose this litigation, the borrower is compelled to either abandon the lawsuit or spend thousands of dollars in an effort to prove their case.  Too often, taking these steps seems contradictory to the proposition that the loans have made them destitute, and so, the effort appears generally futile.  A recent statistic shows that, in the relatively few cases brought nationally, only 0.4% of those cases are successful in discharging the loans.  That means that the banks are successful 99.96% of the time!

The Supreme Court has not yet taken the case, which means that, until then, getting rid of onerous student loan debt remains nearly impossible, but as economic challenges continue to grow, the inability of a generation of borrowers to pay back their loans will put greater pressure on lawmakers to address this issue.  So, for now, filers can only hope to eliminate other debts in the hopes of making their montly student loan obligations more affordable.

WHAT ARE MY OPTIONS IN DEALING WITH STUDENT LOANS?

Many times bankruptcy filers with high student loan debts are left with no alternative but to go with a Chapter 13 bankruptcy.  This allows the debtor to reorganize their payments, subject to various income qualifications, while at the same time preserving assets.

Another alternative is to file a Chapter 7 bankruptcy, discharging all of the other debts, while continuing to pay back the student loans, through a reaffirmation.

We will continue to look out to see if The United States Supreme Court grants certiorari, until then, stay tuned.