The Dangers of a Springing Power of Attorney 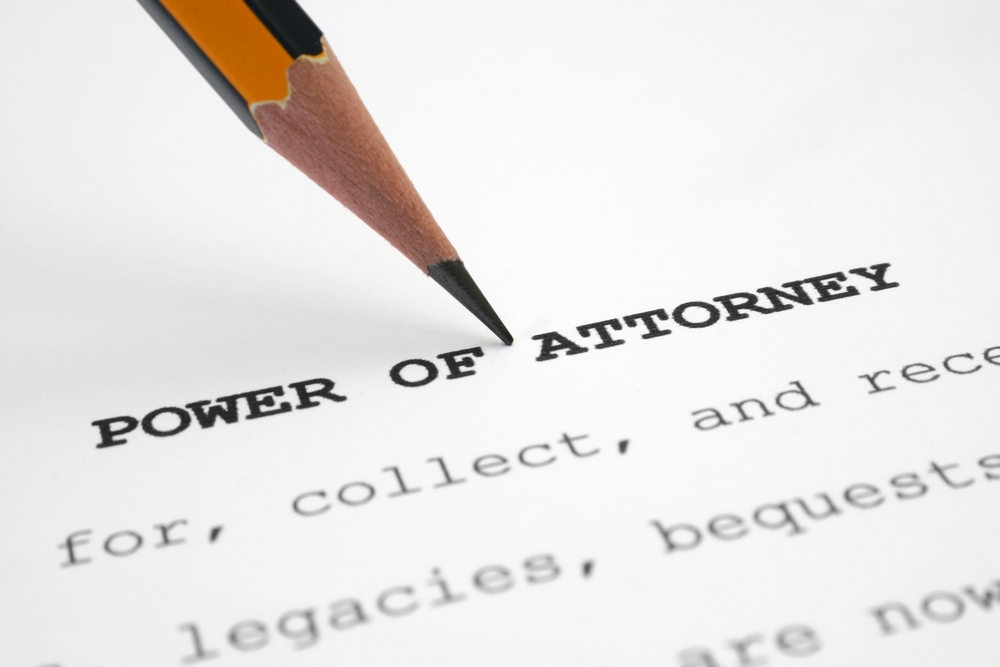 Michael was having a wonderful time in Florida while he waited for his Texas house to close. Unfortunately, he took a bad fall and ended up in a Florida hospital. He had his Texas powers of attorney, but the problem was that they were “springing” powers. They were only effective if Michael lost capacity. Michael’s capacity was fine, it’s just that he wasn’t in Texas when an offer on the house came through.

A power of attorney is a legal document that allows someone else to stand in your shoes, to speak and act on your behalf. A document that is effective immediately – even if you’re perfectly capable of managing your own affairs at the time – is the better choice. Michael should have designated a Texas agent with immediate powers, in a document that was comprehensive enough to authorize the agent to conduct real-estate transactions on Michael’s behalf.

A document like Michael’s, however, that “springs” into life only on incapacity, would not serve him as he needed. And even if Michael had lost capacity, a doctor would still have to certify that he could no longer make his own decisions. This would cause delays and uncertainty when swift action was required instead.

Many are concerned that if they have a power of attorney that is immediately effective, their agent will abuse privileges that aren’t even needed at the time. This is a sign, however, that they don’t trust that person. And after all, it’s better to be alert and aware if such a thing should happen, instead of discovering the problem only when you’ve lost capacity and it’s too late.

An experienced attorney can help you find your way through many such pitfalls. Please give us a call to learn how we can help. You can get in touch with Theodore Alatsas ESQ’s firm in Brooklyn, New York by clicking here to send us an online message or by calling us directly at (718) 233-2903.